Greater than the sum of its parts 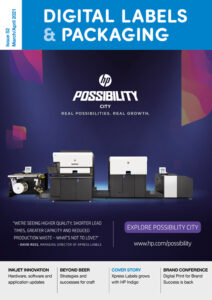 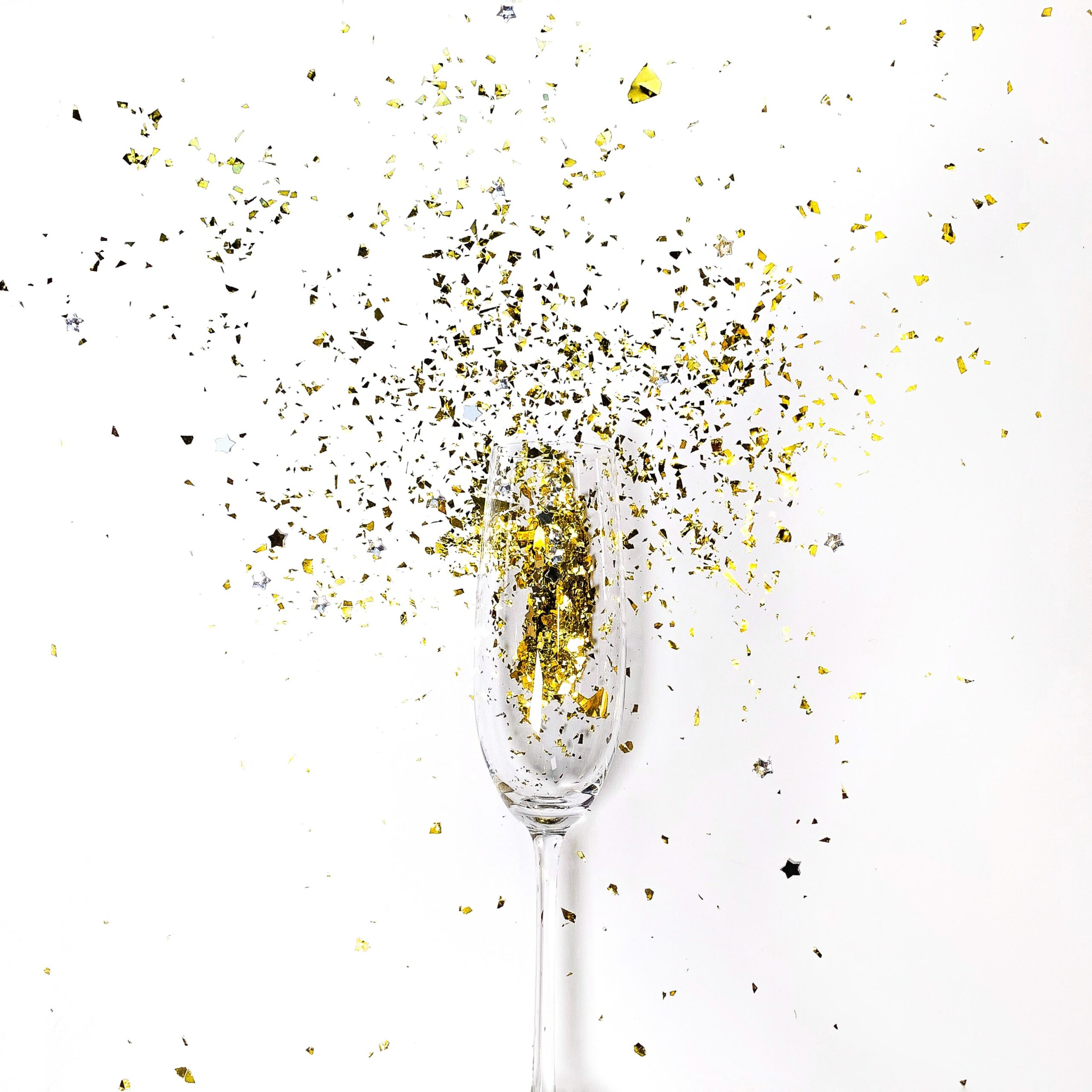 In the first half of 2021 Rhyguan introduced many improvements to existing products and further standardised production. These new improvements...
Read more 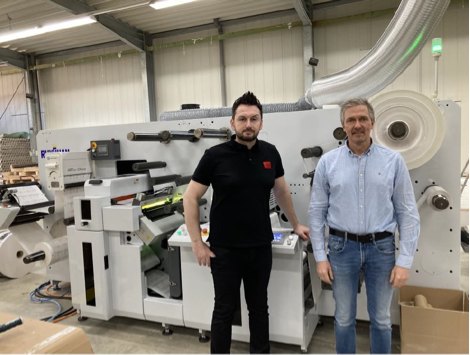 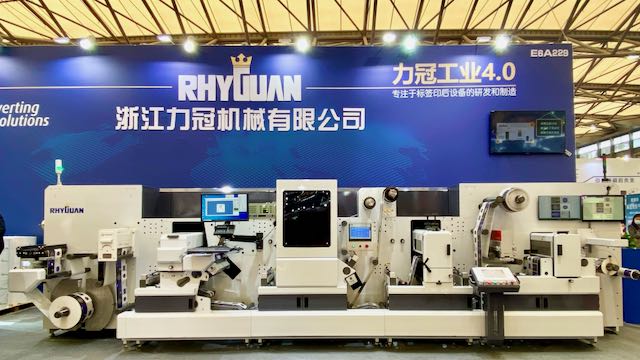 ALL IN PRINT 2020 SHANGHAI Rhyguan debuts 4 new and updated label finishing machines in Shanghai at the “ALL IN...
Read more 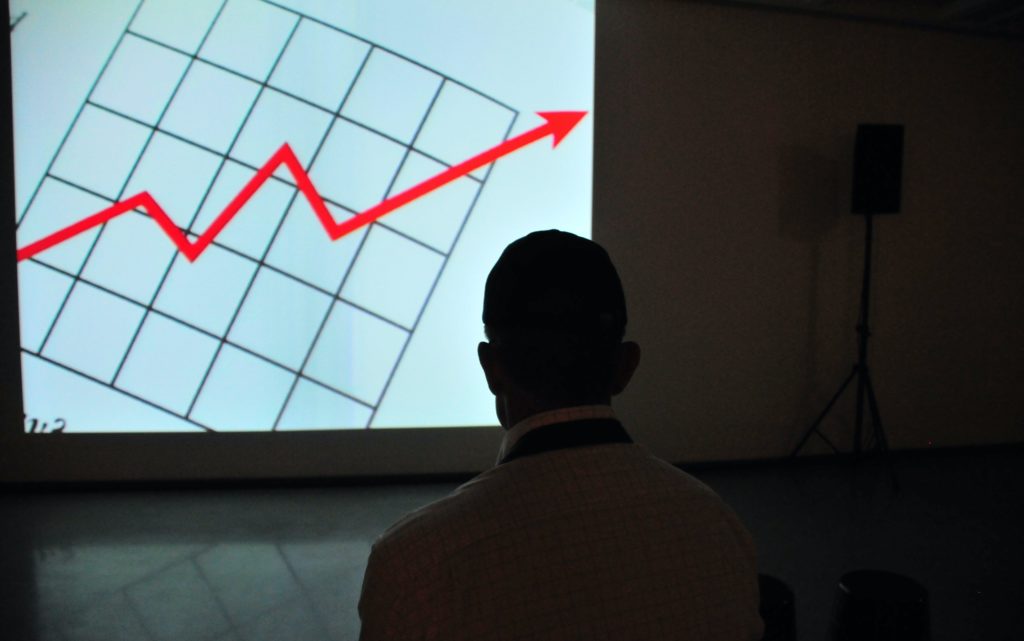 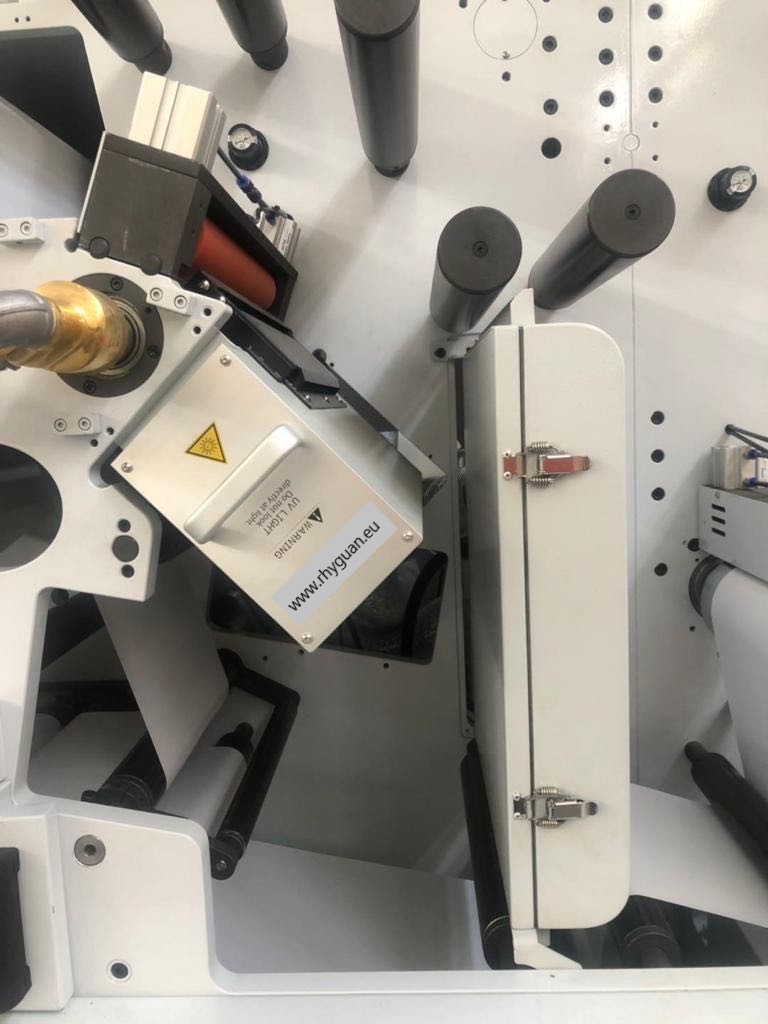 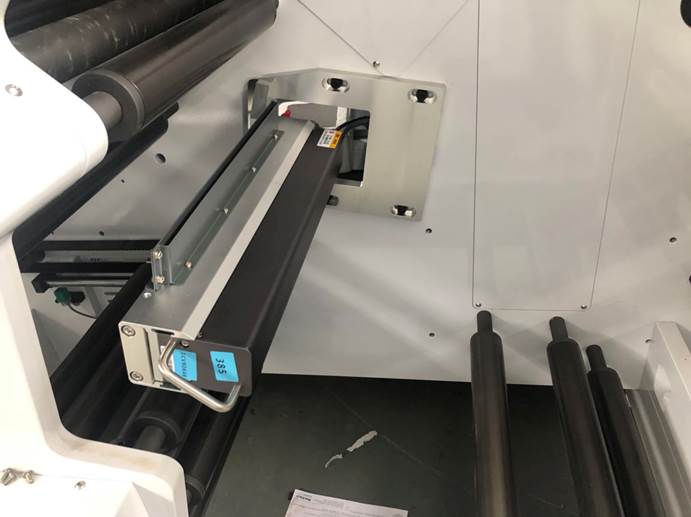 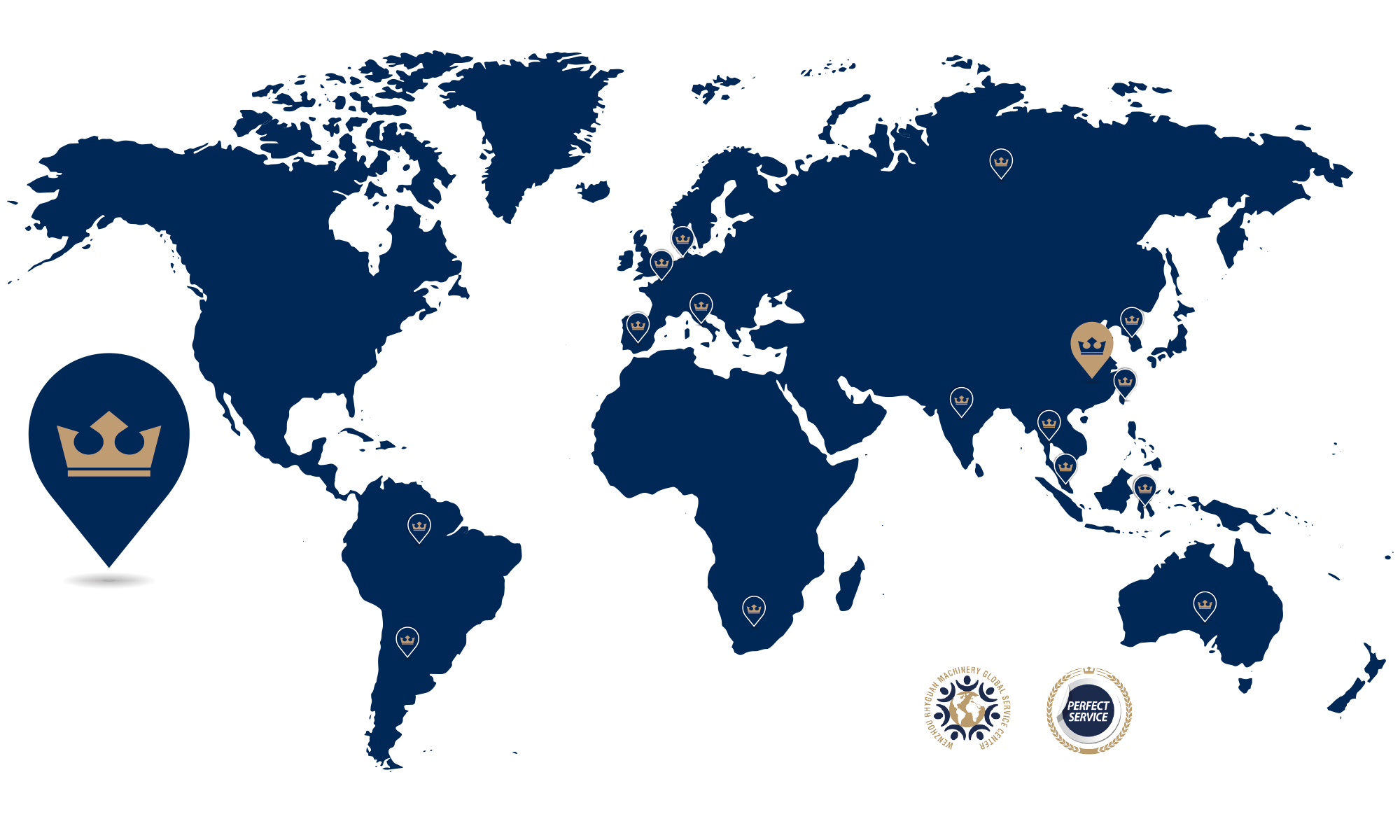 Following a new corporate market strategy, we have experienced rapid growth in our European sales network, with local and regional...
Read more 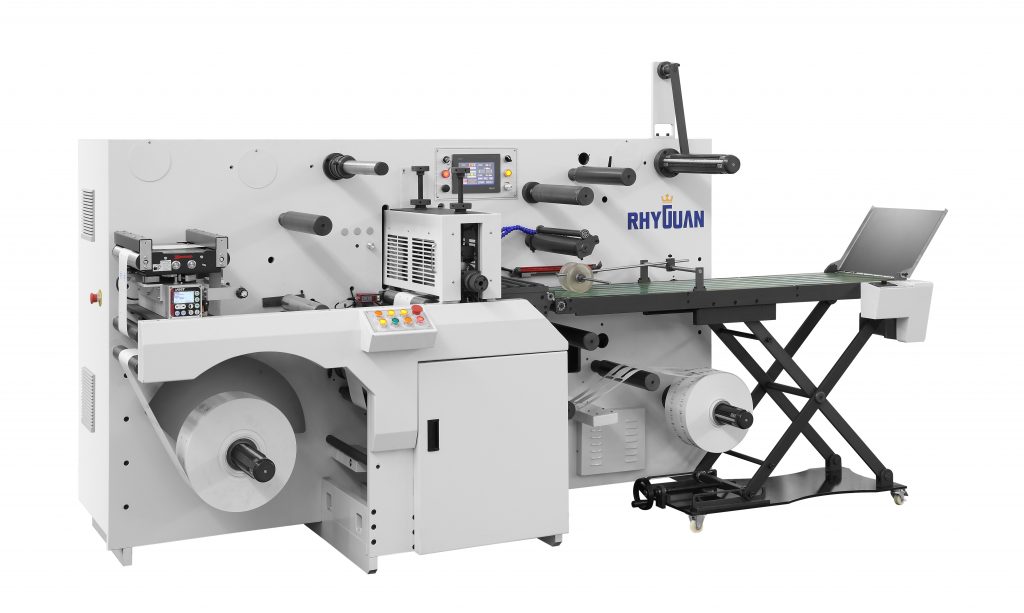 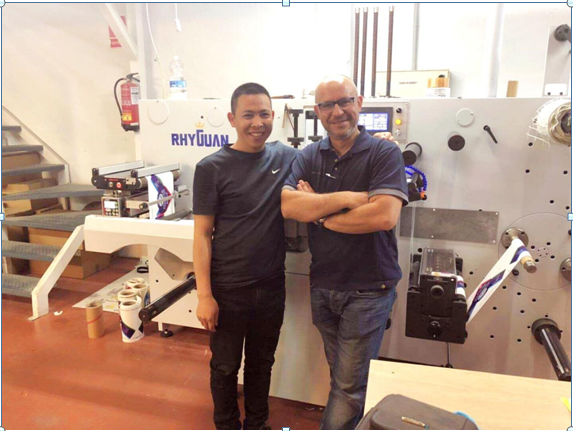 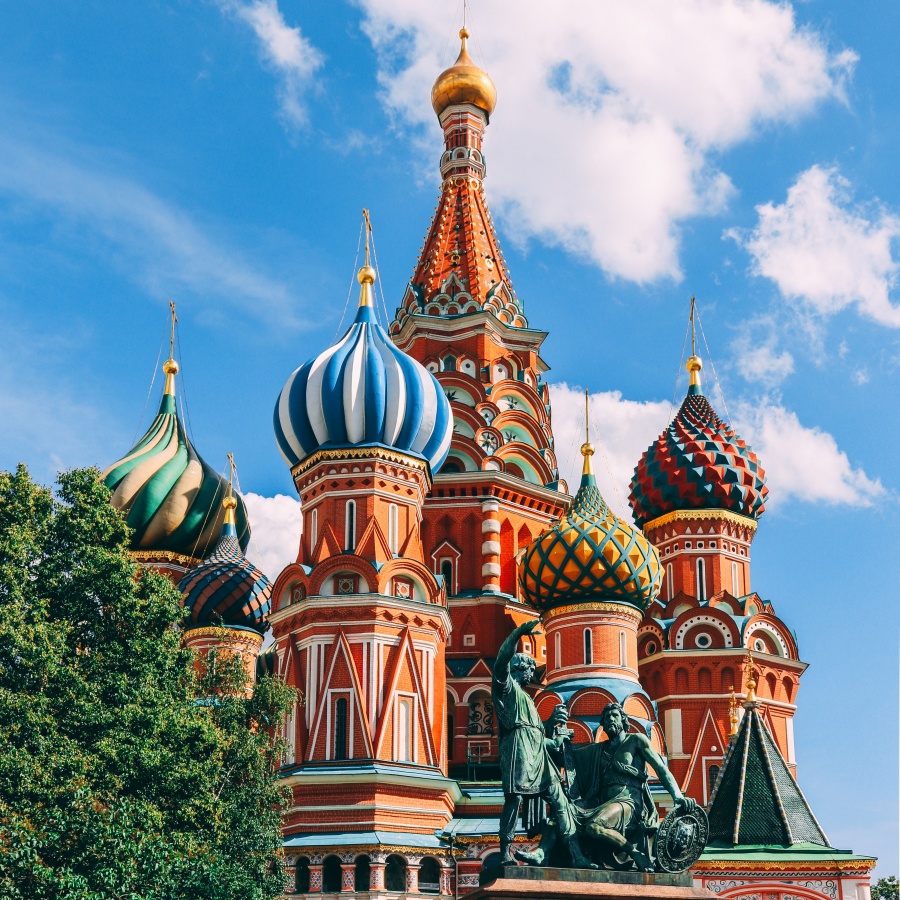 Russian Customers Are Happy With Rhyguan Machines check out our channel partner A Russian customer with ambitious to grow, including...
Read more 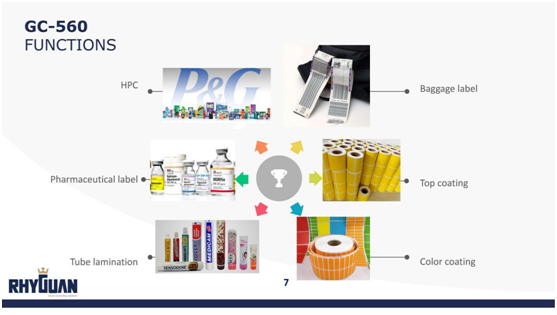 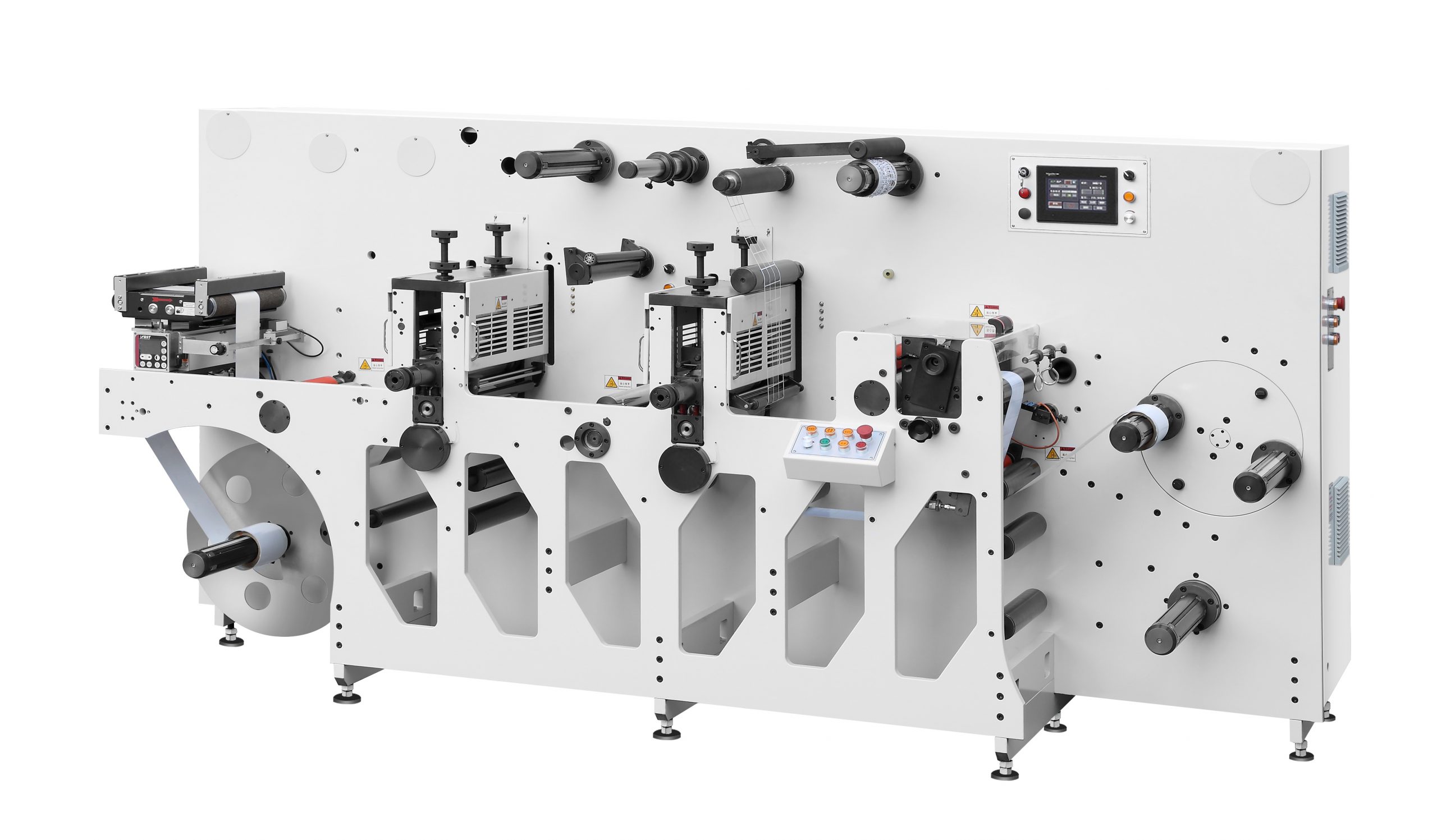 PLUS-330 machine installed in Canada